In 2006, PC Pitstop helped to expose the dangers of Lithium Ion laptop batteries. After 7 years, we hoped computer and battery OEMs would have taken dramatic steps to minimize these risks. However, our concerns were reignited by news of a recent large battery recall at Best Buy.

So, we once again turned to our friends at D2 Worldwide to investigate and address the question:

Are Lithium Ion laptop batteries any safer in 2013?

The results are disturbing.

•A Video is Worth a Hundred Blogs 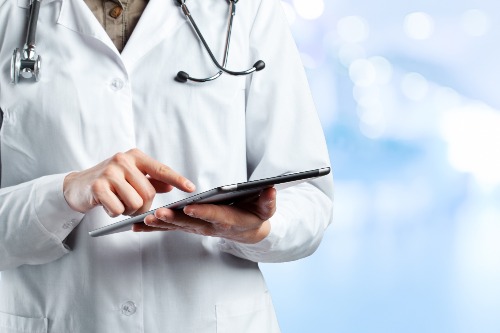 Rob Cheng Weighs In – Healthcare Sector is at Risk 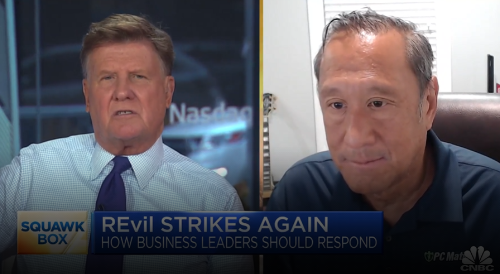 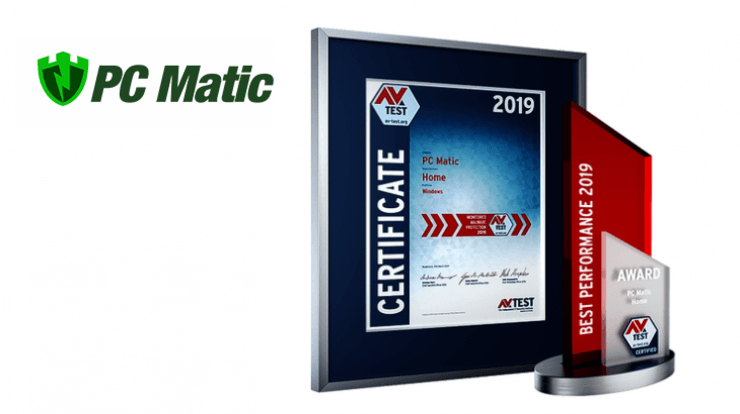 Myrtle Beach, SC – Today, PC Matic, American cybersecurity firm and the makers of the world’s only 100% American-made antivirus software, announced it was awarded the “2019