7 years ago, PC Pitstop helped expose the dangers of Li-Ion batteries. News that Best Buy has been forced to recall more batteries — suggests nothing has changed.

In July 2013 PC Pitstop will release new research on this issue (including an all new video).

Best Buy has put out a recall notice for 5,100 MacBook Pro batteries after reports of fires, with the US Consumer Product Safety Commission (CPSC) warning that consumers should “immediately stop using the recalled battery”.

The recalled batteries, which the CPSC says can catch fire while charging, include both the black (model number MC-MBOOK13B) and white (MC-BOOK13W) ATG lithium-ion replacement batteries for Apple’s MacBook Pro laptops. Both batteries bear the ATG logo.

The CPSC and Best Buy decided to act after receiving 13 reports that the battery had caught fire, including one incident which resulted in “a serious burn to a consumer’s leg.”
—By Trevor Mogg June 20, 2013 | Digital Trends

Best Buy will be contacting its customers to alert them to the recall and offer either a replacement or gift card as compensation. But keep in mind that Best Buy wasn’t the only retailer selling the batteries, so unless these were somehow isolated incidents—and you bought a MacBook Pro replacement battery anywhere in that time period—probably best to exercise caution/keep a fire extinguisher handy.
—Ashley Feinberg June 19, 2013 Gizmodo.com 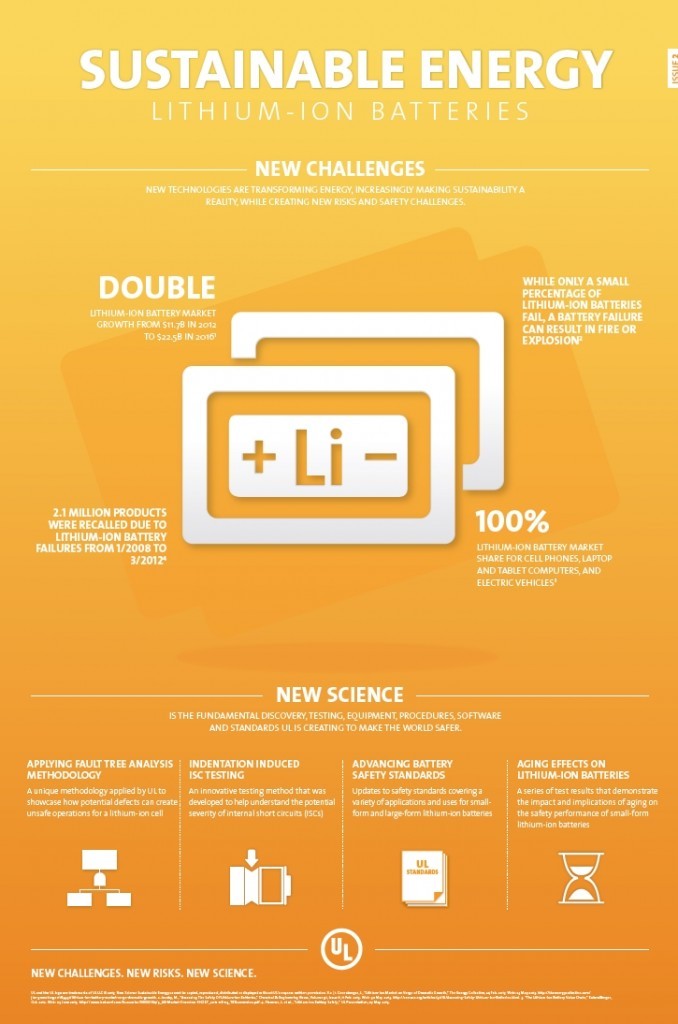