In March 2022, the Biden administration announced that cyber attacks from Russia were imminent. Although this is untrue, it shines a light on how unprepared the federal government and the rest of the country are for a nation state attack.

A nation state attack is exponentially more serious than ransomware. Unlike ransomware, a nation attack does not attempt to extort a fee to restore operations. It simply destroys without regard to consequence.

More importantly, a nation attack accelerates the frequency and sophistication of the attacks. For over a decade, the United States, Russia, China, North Korea and Iran have been stockpiling vulnerabilities in the event of a cyber war. This is the reason why a cyber attack is NOT imminent, because Russia knows that America likely has a larger stockpile with more severe consequences.

Any nation state, and most certainly Russia, has dozens if not hundreds of these vulnerabilities. Rather than one vulnerability, a nation state attack would deploy numerous vulnerabilities simultaneously entering unobstructed into every server and endpoint and any other device that contained critical information in the nation.

The next line of defense is the antivirus which has not functioned against modern threats for almost a decade yet consumers and businesses and even the federal government blindly throw money at this obsolete vestige from a prior era of computing. So the attack continues.

The last line of defense is EDR / XDR / Zero Trust, which attempts to detect and respond to the full frontal onslaught nation state attack. Unlike ransomware, a nation attack would overwhelm the SOC (Security Operations Center) and it would quickly fall down.

This exposes the largest flaw in the nation's defense. EDR / XDR / Zero Trust / SOC cannot scale to meet a spike in attacks. For a SOC to double in size, would take months, and a nation state can increase its attack level in seconds.

The first nation to contemplate in its national defensive cyber strategy the impact of a nation attack will win the cyber war. The first nation to effectively create cyber defenses that negate a flood of vulnerabilities attacks from a nation state will rise to the top of the world order, because it is no longer exposed to a cyber counter strike.

There is a solution and that is application whitelisting, AKA allow listing or software asset management. As NIST has been recommending for the last 7 years, application whitelisting should reside between the patch management and the antivirus layers. In this way, during a nation state cyber attack, the application whitelisting will strictly allow authorized applications to run. During this scenario, the volume on the network is substantial and network performance may deteriorate but it will not fall down. Some new good programs may not run properly until the attacks abate, but the goal is resilience, to withstand the attack. 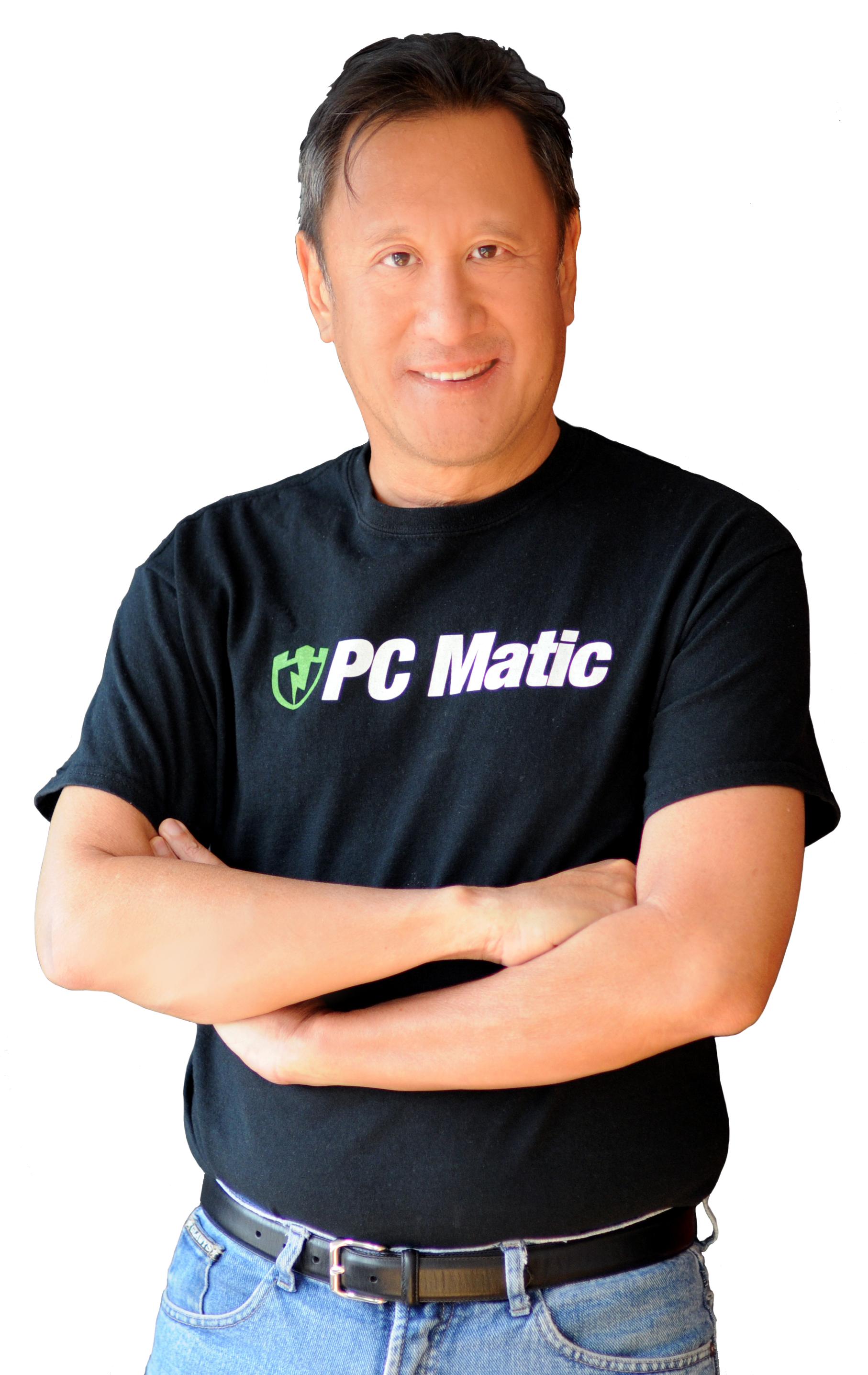 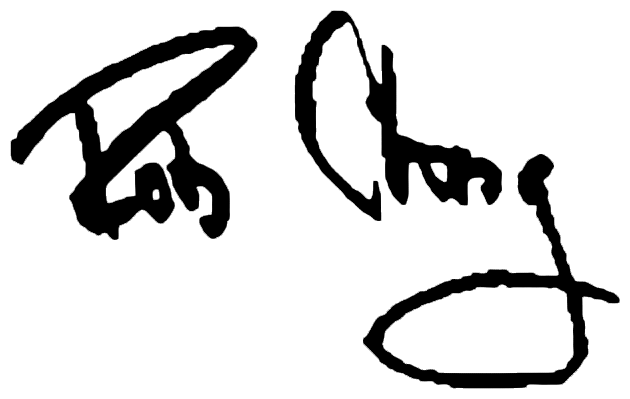 Affordable Protection for Everyone

Our mission is to create software that protects devices and their information from malware used by the cyber-mafia to infiltrate and monetize worldwide. The goal for our software is zero customer infections and breaches.

We will aggressively market our products to reduce global infection rates and put a dent in the cyber-mafia economy. Retaining affordability and ease of use for any home, business or government regardless of technical capabilities or budget is crucial.

We believe that through worldwide market penetration and zero infection rates, one day the cyber-mafia will be insolvent. 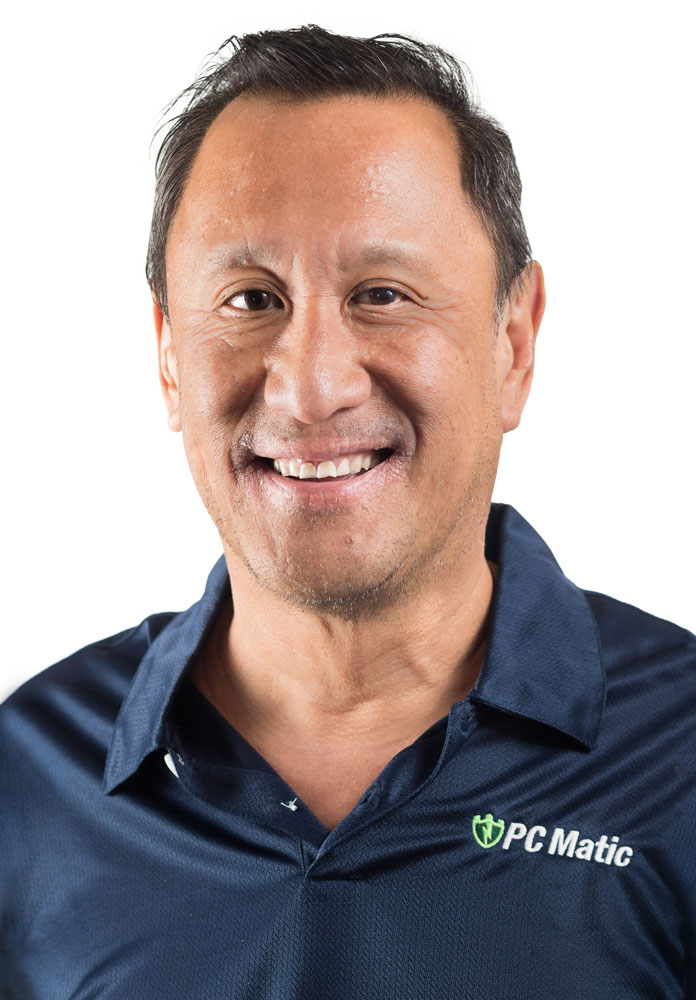 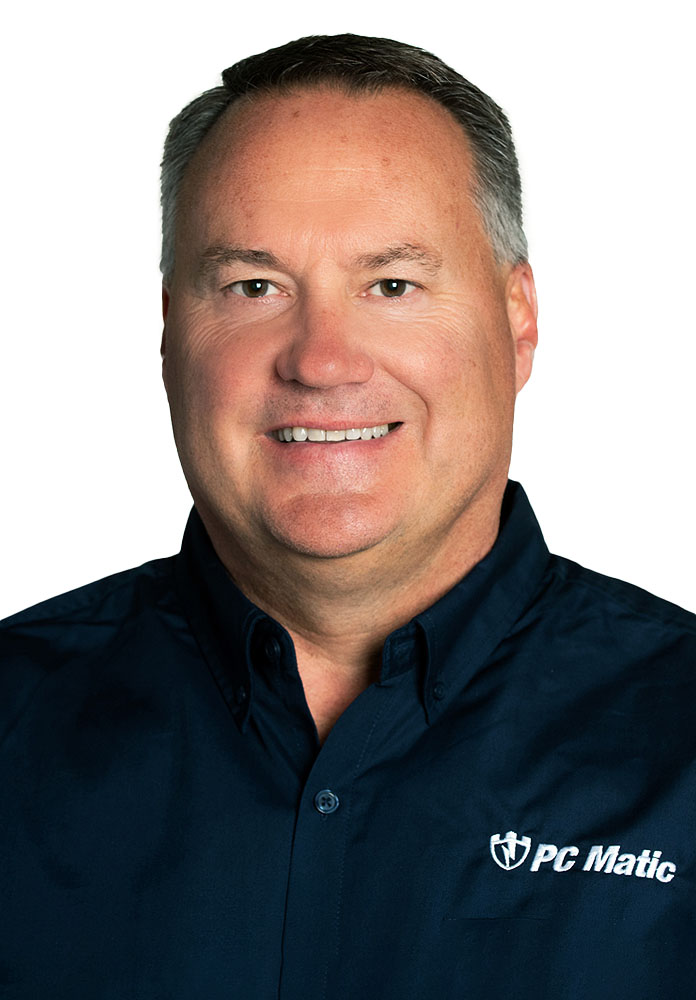 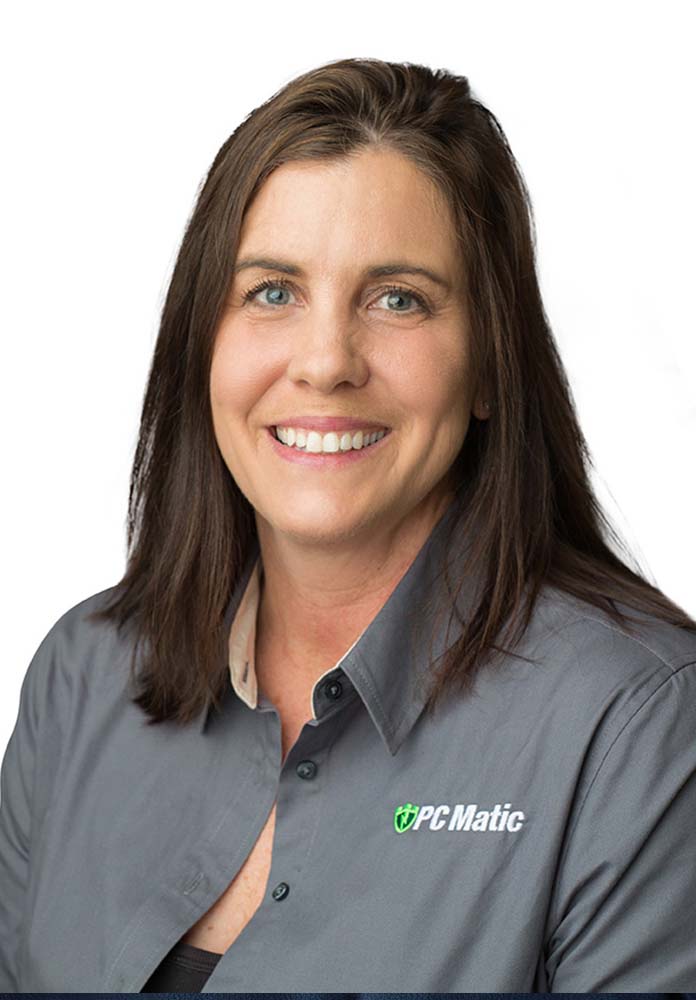 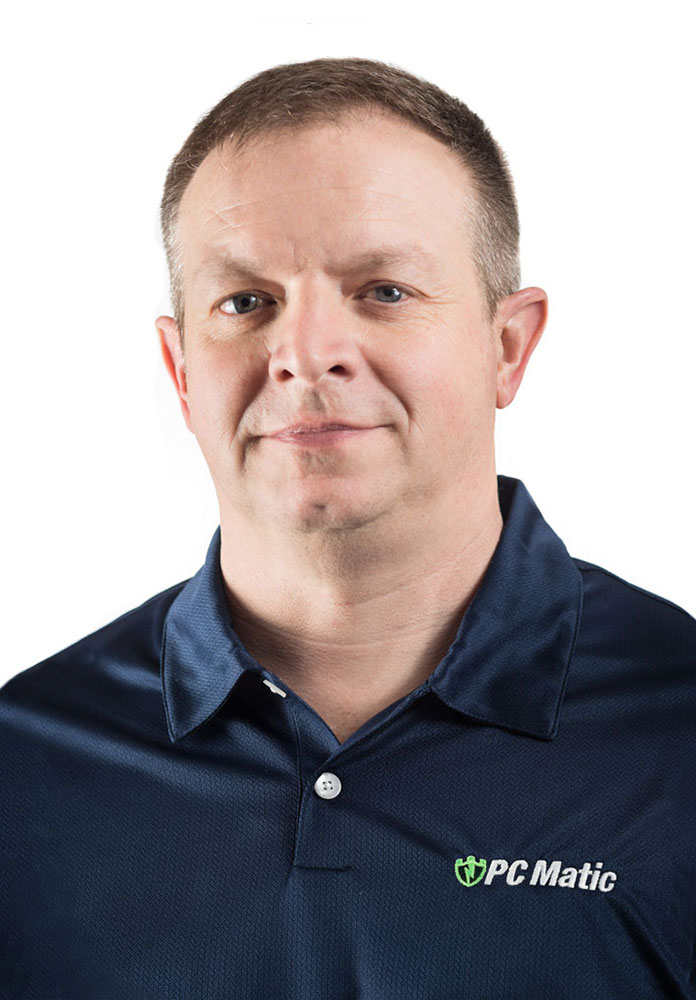 Our dedicated technical support team is available 7 days a week to effectively assist our home customers.

Premier support is available for our business, government, enterprise, and education customers 7 days a week.