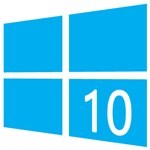 Windows 10 Dumbs You Down

Windows 10 Dumbs You Down

Which would you choose?

Imagine that you’ve decided to trade in your car for a newer and updated version, let’s say the 2015 model/year and the smooth salesman lends you a demo for a few weeks so you can drive it around town, impress your friends and generally put it through it’s paces. Your current model is of course your daily choice and never far from your thoughts, as it’s never let you down, you know where all the buttons and switches are, you’ve got all the comfort settings tweaked just right and you keep it tuned in tip top condition. After a couple of days test driving the new and much hyped model, you ask yourself why you need to upgrade at all.

Although the new and updated version certainly feels livelier and nippier through the traffic, you begin to wonder why you don’t just stick with what you know. The new model feels like it was designed by an architect on steroids, ably assisted by his twelve year old son who added a few doodles on the dash. Apart from being strikingly minimalist, it also has the habit of nagging you about its features every ten seconds and you can’t help yearning for what you’ve got used to, parked right next to it in the driveway. It’s not that you want to spend the rest of your life wearing the same old cardigan and driving around in a six year old car, but you do happen to attach a certain value to the things in your life that not only look good but actually function in an easily recognizable manner.

Alright, the comparison with upgrading your average Ford Mondeo is a cheap trick, but you get the idea. When Windows 8 was released, Microsoft introduced us all to their new and edgy flat-tile design that you either loved or hated. In Windows 10 this has been carried forward even further because of their need to create a unified OS across all platforms, including mobile and tablet. It’s hard to argue with the reasoning behind this, but frankly, on a PC it just looks well, flat.

I’m sure we can all live with a change of icons, but lets remember that Windows comes as a package and what you see and how you interact with it, is the entire experience. Yes, experience, which is a word that Microsoft seems to have claimed as its very own recently, as if the experience of using Windows is supposed to bring us all to a collective orgasm. In the case of Windows 10, it feels more like an anti-climax in fact, and I happen to like curves, not only in women but also in design and here, Microsoft has taken such a profoundly minimalist approach, that a plastic surgeon would be tempted to comment, that this particular OS was last in the queue when God was handing out the soft and squidgy bits.

Of course some might say that nitpicking over a few icons and settings pages is just anal, but let’s not forget that whilst beauty may be in the eye of the beholder, many were accused of such pagan virtues when they complained about the famous Start Menu fiasco and look what happened there. When Windows XP was released I wanted to cuddle it, but with Windows 10 I feel like it’s a cold, corporate shard of ice that might cut me if I get too close to it. Just look at that settings page will you? What does it say to you? Precisely! 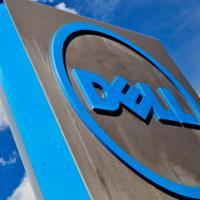 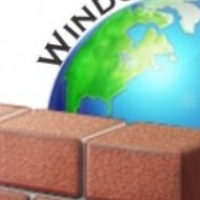 Utilize the Power of Your Windows Firewall

How to adjust Windows Firewall settings with Advanced Security Tool. 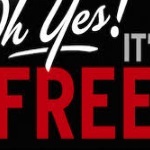 The Price for Free

Will the proliferation of ad-blocking software lead to a ‘pay per view’ internet?