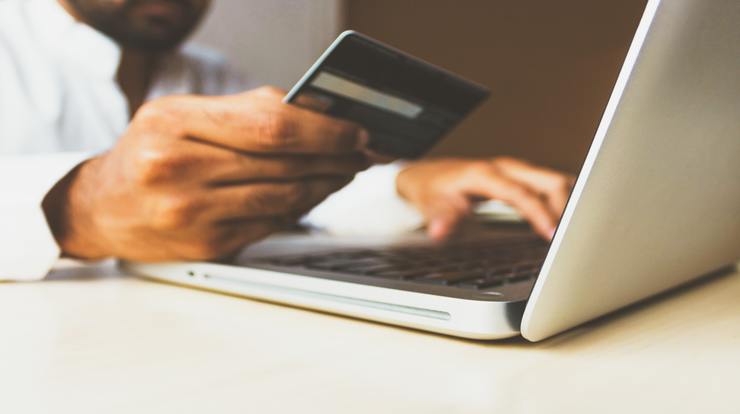 There’s a lot of hype around the holiday season being the best time to shop for a new computer. That’s great, but what if you don’t have loads of extra cash when you’re also buying presents for family and friends? When are other good times to purchase tech?

Typically, Presidents’ Day weekend brings in a few interesting sales. We observe Presidents’ Day on the third Monday in February, which this year falls on the 15th. I didn’t do any research on why this random holiday introduces sales to us, but I’m guessing it’s retailers trying to boost their sales after the post holiday slump.

If you’re in the market for a new computer, this is a great time to shop those deals. But what should you be looking for in a new machine? A lot of that is going to depend on preference, but there are a few across the board standards.

The first big decision you’re going to have to make is whether you’re looking for a desktop or a laptop. Personally, I haven’t purchased a desktop since 2001, but I know that’s an individual choice. While the differences really hover around preference more than performance now, there are a few things to consider.

Desktop If you’re in the market for something with a ton of power, you’ll probably want to go the route of a desktop. Desktops are still the choice of serious gamers. They’re also easier to conduct repair and maintenance on and are highly customizable. The accessories options are better with desktops; better speakers, larger keyboards, and the ability to change out monitor sizes are just some of the perks.

Laptop If your computing needs don’t include being chained to one spot with a lot of power, you may want to consider a laptop. They’re an all-in-one option with your monitor, keyboard, and processing capabilities in one moveable machine. Laptops are lightweight and can run for hours on their own wireless power source.

As processors have gotten better, the capabilities of laptops have increased greatly. Personally, I’m a fan because of my nomadic nature. Since the pandemic, that has been restricted to moving about my apartment, but it still affords me the ability to change my scenery multiple times a day.

They’re still no match for heavy processing jobs though. If you’re a gamer, interested in mining cryptocurrency, or into any other heavy hitting processing then the mobile option is probably not for you.

Your next choice is going to be what operating system (OS) you’ll use. Honestly, this is mostly personal preference. They all have different attributes and it’s going to depend mostly on what you want.

That being said, there are die hard MAC fans and die hard PC people. Then there’s the Linux base who think they’re in a completely different race. Let’s look below at some quick differences between the three.

Windows This OS is, by far, the most popular. It’s less expensive than MAC and comes with a host of features for the home user. Windows, however, is the most prone to malware. Windows OS comes on a variety of different machines and is highly customizable. If you’re a gamer, Windows is also your strongest bet.

MAC MAC OS comes in as the next most popular. Often the OS of choice for artists, photographers, musicians, writers, etc. MAC OS is less prone to malware. MAC OS comes on machines specifically built for the operating system (unless you’re building a machine yourself and then all of this is out the window anyway.) The machines are significantly more expensive than Windows machines, but the most recent release of the M1 chip from Apple saw MAC machines starting to drop in price. If you’re into an integrated interface and smoother operation, MAC might be for you.

Linux Linux is the least used of the three, but that only really holds with the home user. Programmers love Linux both for its capabilities and its ability to thwart hackers. Linux can be downloaded for free, but only if you already have a machine. It has a limited amount of software and requires a lot of reading to understand and become familiar. If you’re looking for a lot of control over your machine and high performance, Linux might be for you.

I hope this gave you a jumping off point. I’m both a MAC and PC user, so I can say that there is a learning curve going from one to another. I do prefer the MAC, but that’s because it integrates with my other devices and has a bit more power than my PC. (I have the new Macbook with the M1 chip and it’s impressive.)

Ultimately, when deciding when to buy a new computer, you’re going to have to see what’s going to fit your style and needs. Make an informed, educated decision, keep your financial information private, and be safe out there.

Photo by Dylan Gillis on Unsplash

Why Good Cyber Advice Is in Short Supply 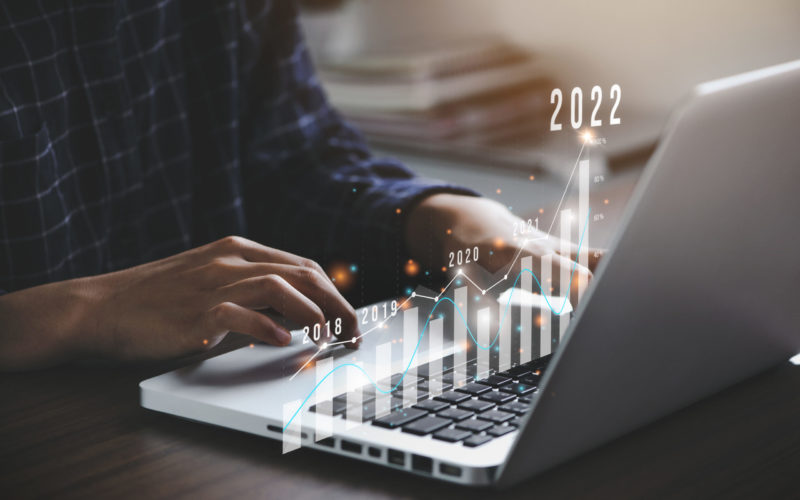 Cybersecurity Threats: 2022 Trends to Keep an Eye On

Whether they sell most of their products online or at retail stores, brands must take steps to protect their customers’ data and finances against various 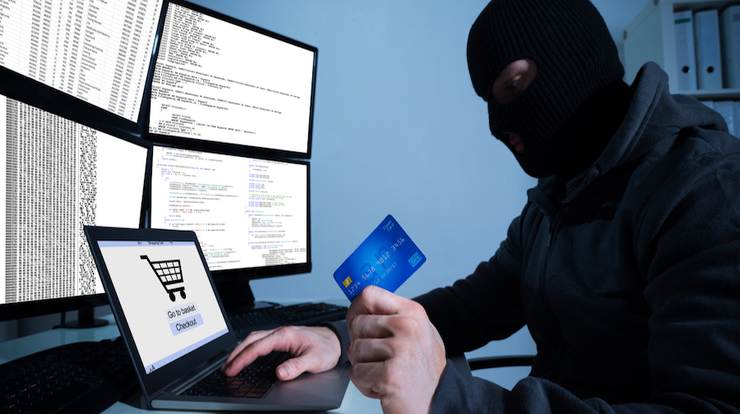 Guest post by Scott Augenbaum CyberCriminal Tuesday Avoiding cyber crime. Hope you and your family had a wonderful Thanksgiving.   I refer to the Tuesday after CyberMonday