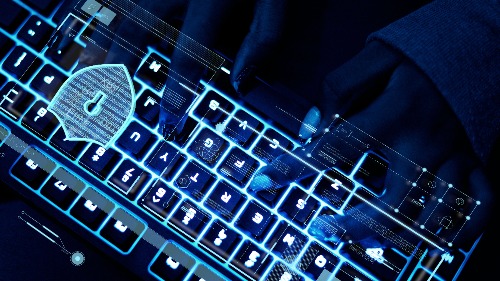 It’s getting scarier out there. It’s only Tuesday and I’ve read about four different ransomware attacks that led to millions being paid out to the hackers, and resulted in data breaches of the company’s clients. When will the world get it? #ApplicationWhitelistingMatters #AWLM

The Key to Cyber Protection

First and foremost, I want to say thank you. Thank you to our existing customers, who choose PC Matic to keep their devices secure. Our patented whitelisting technology has kept these businesses and home users safe from cyber crime. It is because of their unwavering devotion, that we can celebrate PC Matic’s automated global whitelist’s ten year anniversary.

The Latest Stream of Attacks

In the last few days, we have heard of a water treatment plant being hacked. What’s worse is, the plan was to poison the water. Then we heard of dams being attacked; fortunately, the release gates were offline at the time. Additionally, there have been patient data breaches as a result of ransomware infecting a fertility clinic. To make matters worse, the price tags of these attacks keep getting higher. Baltimore County Schools just topped $8 million in network restoration efforts. Sound bad right? It gets worse. The meatpacking giant, JBS, paid hackers $11 million in an attempt to remediate their networks.

The actions our users took on social media regarding the Colonial Pipeline ransomware attack inspired us to create a movement.  #ApplicationWhitelistingMatters #AWLM #PCMATIC.  PC Matic is just one company. However, there are millions of you. Each with a voice to educate the market of the silver bullet that defeats ransomware, application whitelisting.

#ApplicationWhitelistingMatters’s toolset is social media.  We will be analyzing the news and posting on social media, Facebook, Twitter, LinkedIn and Instagram with the #AWLM.  Join the conversation by sharing the posts with your friends and connections. You may also join the movement by commenting and/or liking the posts that include the #AWLM and #ApplicationWhitelistingMatters hashtags. The more that join, the bigger the movement becomes. In turn, driving a larger awareness of application whitelisting, and finally the lower the infections.  This is how we win.

America is the greatest country on earth with the most important and influential universities in the world. Hence, some of the smartest people on the planet. American companies drove the innovations that have transformed humanity; therefore, creating vast wealth for our country. Additionally, America has the most dominant military of all time. Somehow, I got to believe that we got this.