Altcoin is just another name for cryptocurrency that isn’t Bitcoin. It may make sense to think of Bitcoin as its own entity, seeing as how we hear of it so frequently, but it’s really just another form of cryptocurrency. Since it is so prominent, and somewhat stable, it is the cryptocurrency of choice for many hackers.

But there are other forms of cryptocurrency out there. They all work on blockchain, which is a fairly uncomplicated process that I’m still wrapping my head around.

First a transaction is made on a node. The transaction is verified by the creation of a block. Next, it’s broadcast to peers within the network, validated by the peers, then included in the block. Finally, the block links itself in the ledger to the previous block. The next block that comes through links itself to that block. This is the blockchain.

Scratching your head yet? It’s ok, me too.

Because the blockchains are opensource, it’s easy to replicate them. This is the basis for most cryptocurrency. The currency itself is in the form of virtual coins or tokens taken directly from those blockchains.

These coins or tokens can be “mined.” The miners are simply verifying the transactions and being rewarded by the system for doing so through the acquisition of these extra bits of the cryptocurrency leftover from the transaction.

I know that seems like a lot to comprehend, and it is much more involved than I’m making it out to be here. But if you want to just get a basic understanding, think of cryptocurrency as a reward for jobs performed.

Other Forms Of Cryptocurrency

So there are actually 1,600+ types of cryptocurrency around the world. And that seems like a lot seeing as how we mostly only know Bitcoin. But everything else is known as Altcoin. It’s all electric cash.

All electric cash means is that it can be traded between users without a middle man. Think about it. You work, earn a paycheck which is probably direct deposited into your bank, then you use a card to buy groceries. The money in your bank goes to the grocery store. You need the bank to facilitate this. Cryptocurrency eliminates the bank.

This cryptocurrency came into the market in 2017, and is already one of the most traded cryptocurrencies in the market. Many compare it with bitcoin.

This is known as the “the little brother” of Bitcoin, yet it has faster transaction and a higher number of tokens.

This cryptocurrency resembles the Shiba Inu dog that which was one of the most popular internet memes.

This is also known as the decentralized app provider.

This is similar to Ethereum, but it applies to digital advertising.

This is the first open-source public blockchain in China. It launched in 214.

Ripple is commonly used by banks to make money transfers.

This cryptocurrency was launched by the co-founder of Ripple, in 2014. Most of its features are similar to that of Ripple.

This was first launched in 2015, by the co-founder of Ethereum. It’s the first peer-blockchain that is powered by scientists and academics.

Buying, Trading, and Mining, Oh, My!

I can’t even begin to get into the idea of this, and I’d never want to make a recommendation that would cost you money. What I will say, however, is that you should definitely do more research. This introduction was just that, a way to whet your whistle on understanding cryptocurrency.

There’s a back and forth discussion on whether or not cryptocurrency is the way of the future or bound to fail. There are market analysts, researchers, and miners out there who all have much more informed opinions than I do. Let me suggest beginning with this article and working your way through from there.

But now you have a jumping off point. I know I’m going to continue to learn about cryptocurrency. I hope you do too. Whatever you do though, stay safe out there. 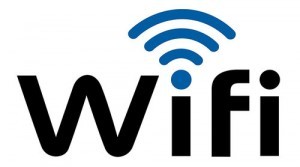 The world is opening back up, and travel is becoming more frequent. This in itself is fantastic. However, it does increase our use of public 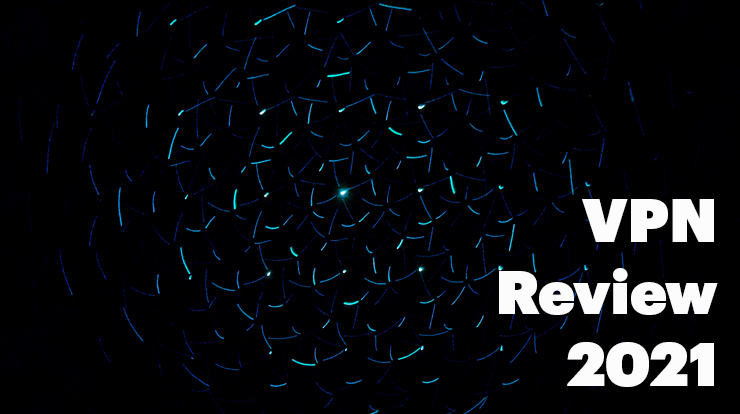 We put 5 VPN products head to head. Who came out on top?

Update August 2022: I’m going to let you in on a secret, PC Matic is working on creating our own VPN. If you want to 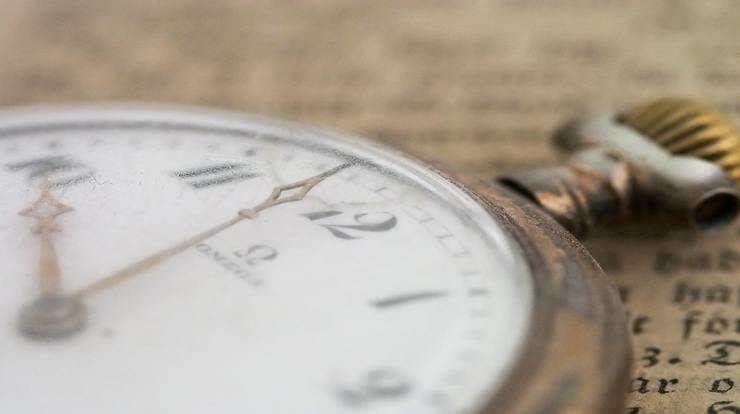 Your Data Was Compromised; What You Don’t Know

How Long Is Too Long If you’ve never received an email letting you know your data was compromised, consider yourself lucky. I’ve had three within