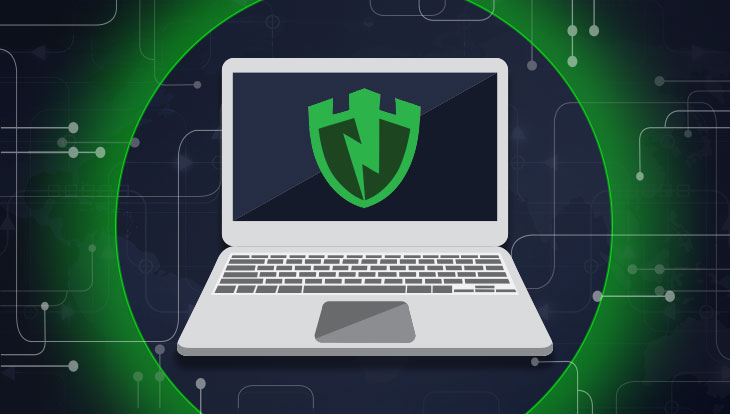 AV-Test has released its evaluation of the best home AV products tested through May and June. When you look down through the list, you’ll see us stacked against our competitors. On our page, however, AV-Test breaks down how we performed.

PC Matic always takes a hit on false positives. What does that mean? Because we work on an always deny technology, we’re always denying any unrecognized software trying to execute on your system. This is how PC Matic is different from all the other competitors out there.

Our competitors work on an always allow technology. This means they’ll allow anything to run on your machine. Which also means that new and unrecognized threats are allowed through. Once a new piece of malware hits a system, then their analysts can look at it and block it.

When testing products, most tests like AV-Test are modeled to see if those always allow lists are just happening to block legitimate technology. Since we will block something unknown, we get hit in this particular section of tests for a false positive.

To me, false positives make far more sense. It doesn’t take PC Matic analysts long to identify if the blocked software is good or bad. I’d rather wait a few minutes for that identification than be the testing ground for a new piece of malware.

AV-Test evaluated us in May and June of this year. There are two separate portions for this category.

The first portion is the “Real World Test.” This checks to see that an AV product is stopping 0-day attacks (you know, those new nasties that are being released every day) as well as email and web threats. The industry standard is 98.8% protection. In May, PC Matic scored 99.4% and in June 100%. 339 samples were used in this test.

The second portion is the AV-Test reference set. This makes sure an AV product is blocking known and prevalent threats identified within the last 4 weeks. The industry standard for this test is 100%. PC Matic scored 100% in both May and June.

The next category, Performance, is where our competitors can’t touch us. AV-Test used both a standard and high end PC to perform these tests.

The first section tests to see if we slow down your machine when launching popular websites. Industry standard is a 14% standard and 11% high end. PC Matic clocked in at 7% and 8% respectively

Next was slowing down frequently used applications. This means, do we slow down the programs you use on your computer just by having us installed? Industry standard for both machines is 1% and PC Matic clocked in at 0%. We have 0 interruption to loading your favorites.

Third is slowdown of standard software. Industry standard is 12% on standard PCs and 9% on high end PCs. PC Matic 6% and 5% respectively.

Finally, the last test measured to see if there was a slower copying of files. Industry standard on a standard PC is 2% and on a high end is 6%. PC Matic scored 2% and 0% respectively.

In only one of the sections did we match industry standards. In every other section, we more than exceeded performance at a far lower percentage than our competitors.

This is where the test looks for false positives. Since all other AVs work on an always allow system, the test is set up for that system. It’s like saying you’re going to see which fruit is the best, lining up a bunch of different apples, and then also judging the orange against them.

That being said, for the section on False warnings when visiting websites, the industry standard is 0 and we also scored 0.

The next section was for falsely detecting safe software as malware. This means they could introduce any new piece of software. Obviously, since PC Matic blocks anything unknown, we surpassed the industry standard of 16 by scoring 24 for May, but came down under industry standard in June with only 11 false positives.

We provided 1 false warning on an installation in June with industry standard being 0.

Finally, industry standard is 1 false blockage of legitimate software and we scored that in both May and June.

Overall, PC Matic’s performance is nothing to mess with. While no AV is perfect, we’ll happily take hits on the Usability portion of these tests if it means our product is different from the pack. It’s that difference that gives us the ability to keep you protected from what’s new and unseen.

Stay safe out there. 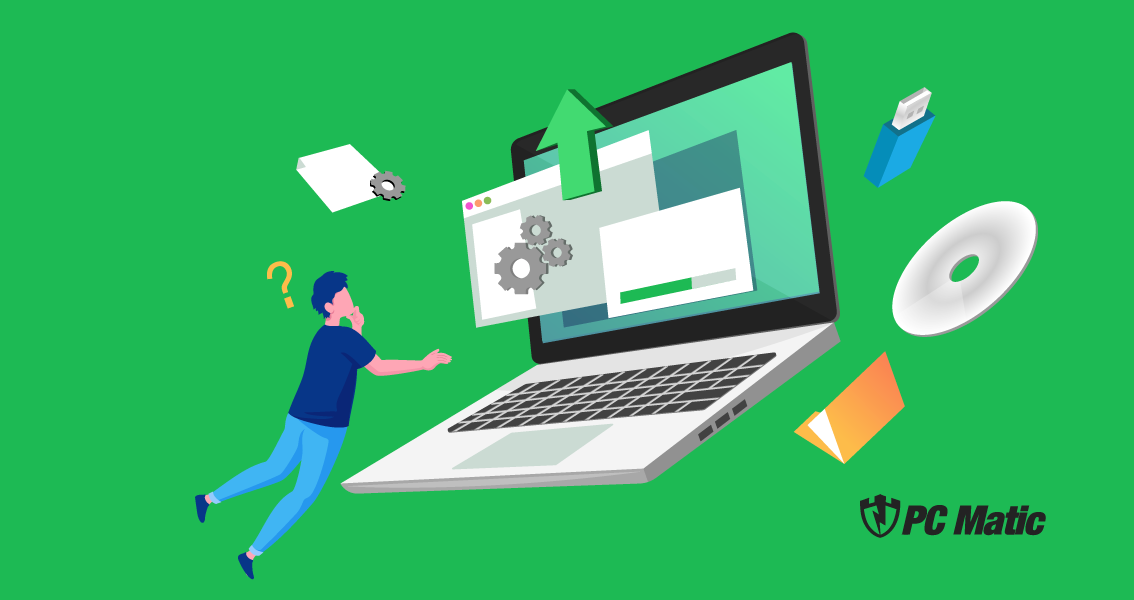 How To Update Drivers

Keeping your device drivers up to date on your Windows machine is a great way to ensure that all apps, devices, and processes run smoothly

What is Application Whitelisting? 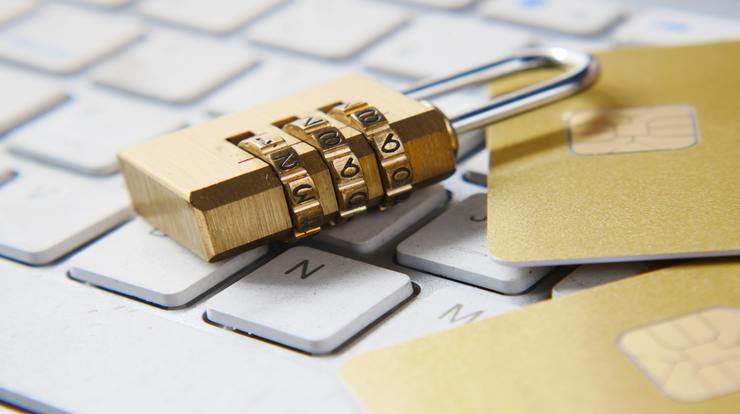 Antivirus Is Dead… But The Need For Prevention Isn’t