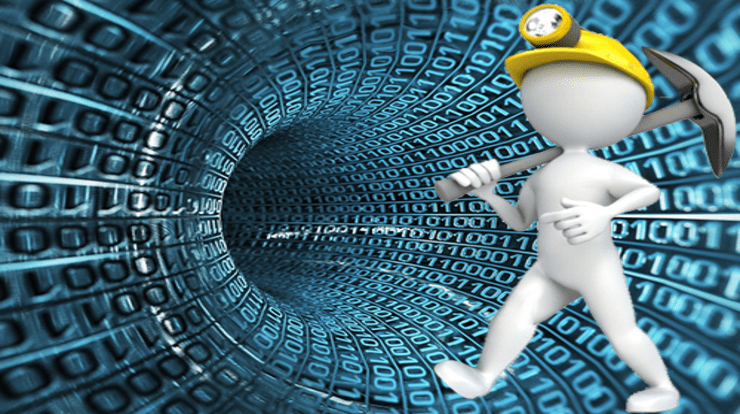 VPN: A Decade of Data Tells A Story

A Security Tool on The Rise

At the beginning of the last decade, talking about your VPN usage might have raised an eyebrow. Outside of business, no one knew what a VPN was or why it was used. But now, VPN usage is on the rise in the private sector.

PC Matic has collected data from over 2 million machines in an effort to see the trends in VPN usage. Below you’ll find a high-level overview of the results; however if you’d like to see the full report, you may do so here.

I Still Don’t Know What You’re Talking About

I should clarify for those of you who still don’t know what a VPN is or why we use them. Originally, VPNs were created for at home workers who wanted to access company files and applications. VPN stands for Virtual Private Network and allows the user to securely access private networks while using public internet.

A VPN not only replaces the user’s IP address with one within the VPN service, but also encrypts data transmitted. This allows more secure work over a shared network. For the remote worker, it means working from that coffee shop or art gallery with free public wifi without compromising their company’s files.

Wait, I Can Use This?

Yes, and you should! Imagine checking your bank balance in line at your favorite coffee shop. Your phone has automatically connected to the wifi (of course, you’re always there) and you type your password into your app. There’s a person in the corner reading all the data transmitted across that open wifi connection and now they know your password. A VPN would have changed your IP and encrypted your password so the virtual peeper couldn’t see what you were doing.

Personal VPN usage, however, had a massive increase; going from 0.13% to 4.65% for a 3,477% increase. While it’s true that those numbers don’t seem huge, the rate of growth of personal VPN usage is a startling jump.

So Where Do I Get It?

While PC Matic doesn’t endorse any one VPN, we did notice NordVPN has become the most used product since its introduction in 2012. Whatever product you choose, however, should fit your needs. A quick internet search will allow you to break down the components of each one offered.

I do suggest choosing a paid service. Most VPNs aren’t that expensive. While there are free VPNs out there, you should remember that you get what you pay for. The point of increased security is having a product that keeps you secure!

Good luck out there, and stay safe. Especially now more than ever. 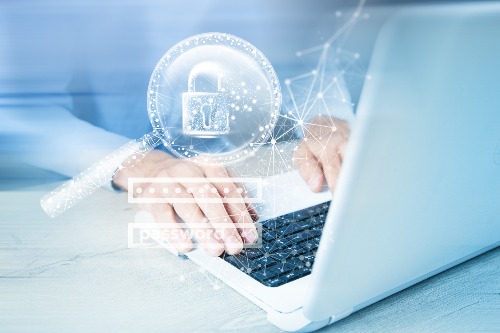 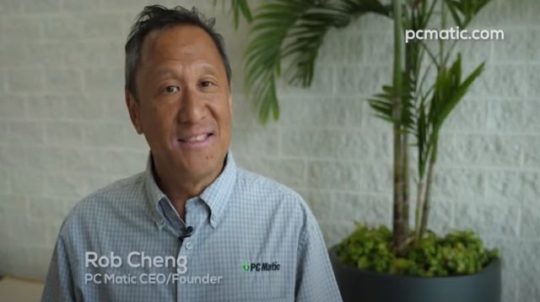 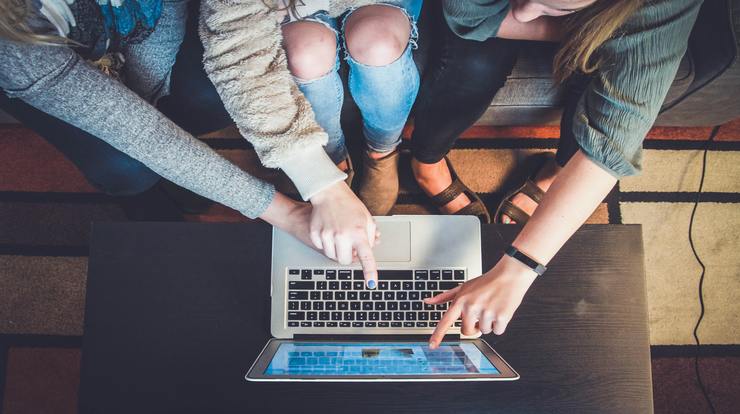