PCTechBytes: What is that Noise Inside Your PC? 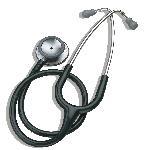 What is that Noise Inside Your PC?

If your computer makes noises, then you’re having a hardware issue of some type, which means you’ll probably need to open the case to determine what’s causing the noise. There are only a few components in the computer that move, so unless the noise is a beep, then there is likely an issue with a drive or a fan. If you are not comfortable opening the computer case while the computer is running, be sure to take it to a computer repair shop so they can help find the cause.

Computer Noises From Inside The Case

If your computer makes weird noises inside the case, it can only be caused by a few things. The components that can generate noise in the PC are the fans (there could be several), CD or DVD drive, Floppy drive, hard drive and power supply. You should start by ejecting any disks that might be inside of any of the drives, such as the floppy, Zip drive or CD drive. If there are no disks, and no activity lights on those devices, then it is likely one of the following:

You have at least one, but probably as many as three or four fans inside of your computer. You are guaranteed to have a fan in the Power supply. The power supply is at the back of the computer and has an exhaust fan. Some power supplies have another fan inside that draws air upward from the CPU so the exhaust fan can pull the heat out of the case.

You probably also have a fan on the CPU. The CPU fan will rest atop a metal heat sink. This fan is responsible for pulling the heat away from the CPU to keep it cool.

There could be intake fans in the front of the case and exhaust fans going out the back.

There could also be a fan on the video card GPU, which is similar to the CPU fan, but smaller.

A couple of things can happen with fans. They can simply be dirty and need to be blown out with compressed air. Or the bearings in them are starting to fail. If it is the latter, you will need to replace the fan. If the case is open, you can usually quickly pinpoint the fan that is causing the issue. If compressed air does not fix a noisy power supply fan, replace the entire power supply immediately.

Other potential sources of noise 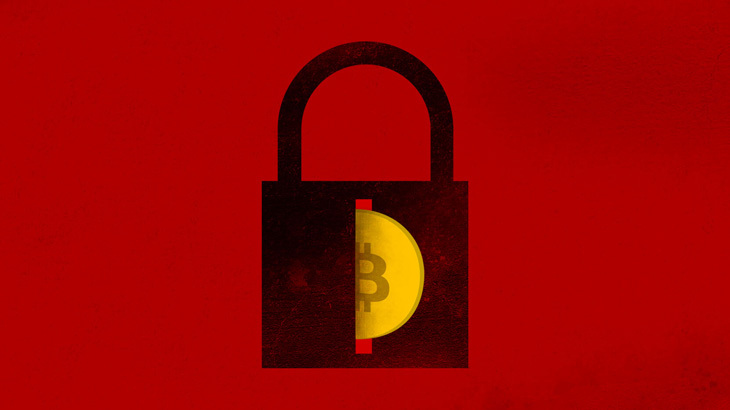 It’s always been clear criminals of any kind typically don’t follow, or even have, a moral compass.  There are the “really bad” criminals, that do 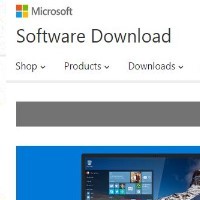 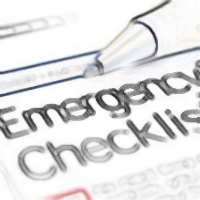