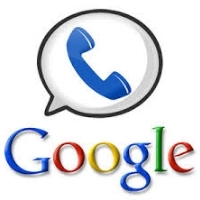 Google Is Recording Your Voice

Google Is Recording Your Voice

If you have used Google’s voice control functions – the search giant may be archiving your voice searches and commands. How to find and delete these voice recordings.

Users of Google’s voice-control features such as OK Google are probably aware that the company stores the voice recordings it receives when they talk to it. But it’s still a bit of a shock to be confronted with a list of all the recordings the company has ever made of you.

Google’s voice and audio activity page isn’t promoted heavily by the company, and visiting it gives a hint as to why. If you have (or have ever had) an Android phone with Google’s “OK Google” voice-control system, the page should show a list of every command you have ever given it – replete with a little play button next to it.

The feature is one of a number of attempts by the company to demystify its data-collection service. Similarly, Google offers a location history, showing users any location the company has tracked them to, through apps such as Google Maps as well as simply using an Android phone.

But in both cases, the features create a sense of unease just as strongly as they do reassurance. Yes, it’s good to be able to see what the company keeps. But it’s also a stark reminder of just how much it has in the first place. 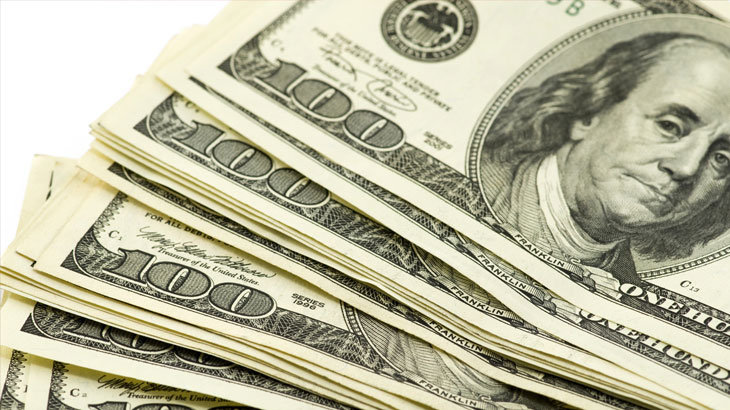