Hackers Ask for $5 Million in Bitcoin

Mexico’s Pemex oil has been struggling to keep it’s credit rating from dropping while it battles declining oil production and paying down heavy debts. In the midst of this turmoil, it was struck this week with a ransomware attack.

The hackers gave a “discount period” to the company, saying they would pay less than the now required 565 bitcoin, worth nearly $5 million, if paid early. Unfortunately, Pemex missed that deadline. Discount deadlines are frequently offered to ransomware victims immediately after an attack.

It’s speculated the hack has the potential to mess with payments as computers all across Mexico were forced to shut down. The company’s employees were unable to access their emails, and the finances department was completely shut down according to one source speaking under strict anonymity.

Pemex, however, maintains that the attack affected less than 5% of their total machines with storage, distribution, production, and exploration all unaffected. “Let’s avoid rumors and disinformation,” the company said in a statement.

They were already reconnecting unaffected machines to the network as well as wiping clean infected machines by Tuesday’s report. Pemex officials felt confident that this would not deter them for long. 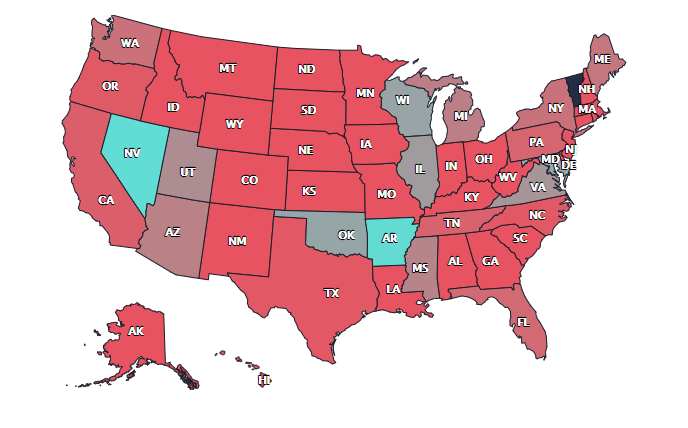