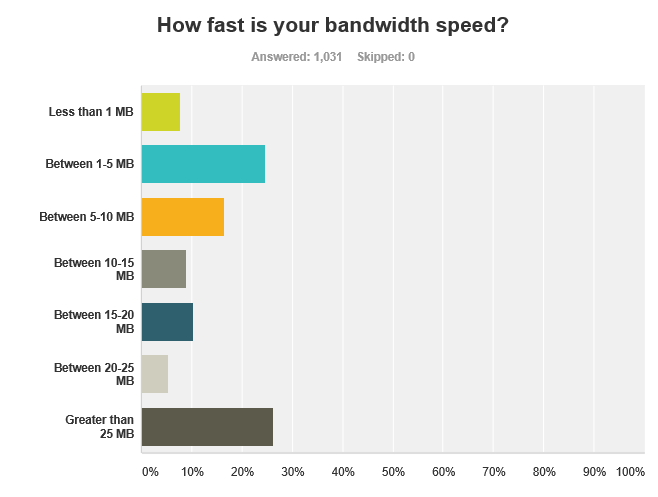 “Many of the 279 million internet users in the U.S. are denied adequate internet speeds every day. On top of that, they are paying too much for internet speeds that are unreliable and unstable,” said Dodi Glenn, VP of cyber security at PC Pitstop. “The Broadband Quality Tool was designed to help users pinpoint problems with their internet connection – whether it’s at home, work, a hotel, or internet café – and provide them with factual information they can take to their internet service provider to make sure they receive the speed being promised and paid for.”
For more information about the Broadband Quality Tool, and to test your internet bandwidth for free, visit: https://www.broadbandquality.net/.
About PC Pitstop
PC Pitstop was founded with the sole purpose of creating a better way to diagnose common computer problems. Since its inception, the company has evolved into a major security software publisher in the United States, United Kingdom, and Japan. Its exclusive whitelisting technology and three-factor authentication allows PC Pitstop to deliver the highest quality of security and IT management to businesses of any size. Its superior endpoint protection protects against ransomware, malware, advanced persistent threats (APTs), zero-day attacks, and polymorphic viruses. Where other solutions attempt to block a continuously growing list of every known cybercriminal and let everyone else in, PC Pitstop looks only for trusted applications. For more information, visit: www.pcpitstop.com; follow @PCPitstop, @Tech_Sentry, and @PCMatic on Twitter.
UPDATE: This tool was featured by Network World as a product of the week on June 6, 2016.